Welcome to SLPC English Ministry
Join Us for Worship: Sundays at 11 a.m. 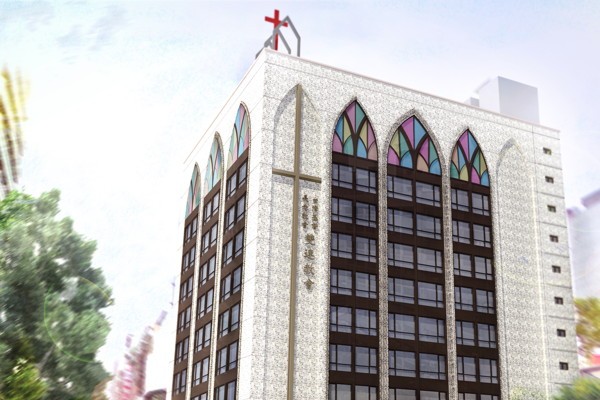 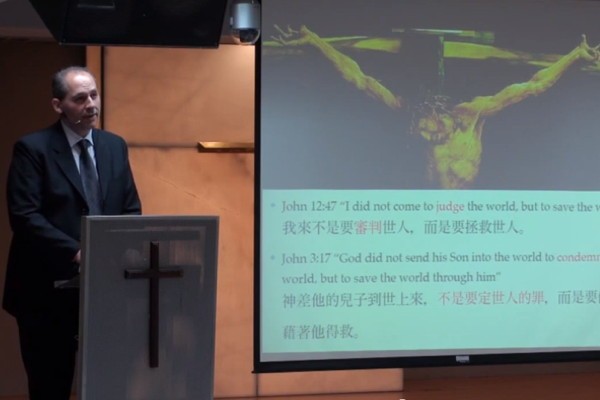 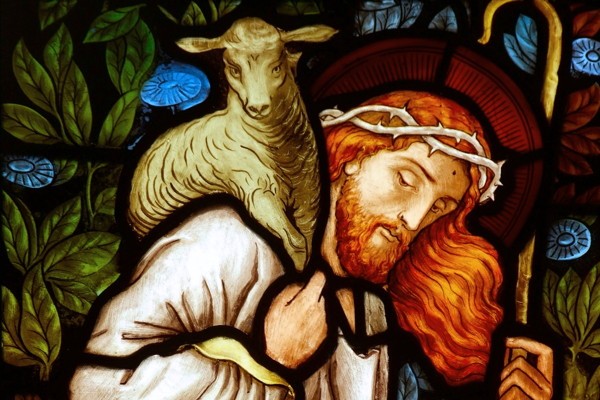 Join us after the service for fellowship time together.

Starting tomorrow Sunday 7 June we will meet at church again for worship. We welcome everyone to come join us at our regular worship time of 11:00 a.m. EM Kids Club will also restart.

To maintain high levels of safety going forward, disinfectant hand spray will be provided for all people entering the church, and we ask everyone to still bring and wear a face mask. The temperature of each person entering the building will be taken, and to help with contact tracing we ask everyone to leave behind a name card with their recorded temperature on it. (Blank paper and pens will be provided for those without name cards.) As always, if you are feeling unwell please rest at home and seek medical advice.

Thank you again to everyone for playing your part in limiting the spread of coronavirus in Taipei. Through our efforts and consideration, by keeping to social distancing and hygiene rules, we have all played a great part in protecting others and limiting the spread of this illness. We look forward to seeing everyone again tomorrow morning!

Beginning his career as a rabbi or teacher at the customary age of thirty, Jesus began to recruit disciples. All rabbis of the time did this. However, twelve of those chosen by Jesus were called to special roles and invited into a special intimacy. Jesus would spend the greater part of his life during the next three years preparing these twelve men. The master vision would be gradually laid out before them in the person and teaching of Jesus. In his teaching the Lord often used a literary form that began “Blessed (happy) are they who … ” We call them beatitudes because the Latin word beatus means “happy.” These beatitudes were and are the Jesus-formula for true happiness and a full life. They call for a profound surrender of faith. “Blessed (happy) is the person who puts his faith in me!” (See Luke 7:23.)

Many of the old attitudes of these twelve were challenged by these new beatitudes. In fact, it seems that Jesus was telling them that their life-wagers had been misplaced. The things that they thought would make them happy, Jesus seems to be saying, were empty illusions that could only disappoint them. Often, his teaching seemed to make almost impossible demands.

Once I thought that the Twelve Apostles were a bit slow, that they were missing the candlepower or intelligence to learn the lessons of their Master. I had counted seventeen places in the Gospels where Jesus asks them, “Are you yet without understanding?” In our present-day jargon, we would probably translate this, “you don’t get it yet, do you?” I once thought these things, but not now. I now think that the real challenge of Jesus was not a matter of intelligence, but ultimately a challenge to give up an old vision and to accept a new one. It was a matter of radical faith and profound trust.

From The Christian Vision

“Through Seasons of the Heart” John Powell