Originally from Australia, he has experience serving several churches in various countries around the world, and has been glad to call Taipei home since 2007. Pastor Lakkis lives here together with his wife and two boys, who are all great servants in the church community! 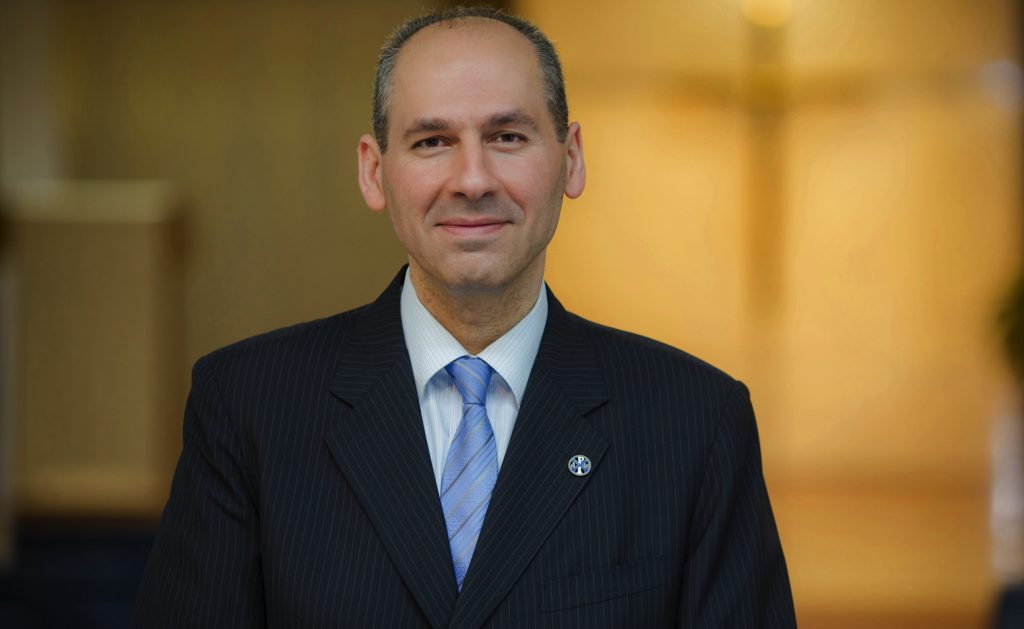 Pastor Lakkis’s experience with many different denominations (including Protestant, Catholic and Orthodox traditions) makes him a great supporter of the wonderful richness of the church’s life and traditions. And his broad cultural background spans Asia, Europe and the Middle East. His pastoral focus is to help the EM to become:

A well-known figure in Taiwan’s religious communities and media, Pastor Lakkis holds a doctorate in Theology from the University of Heidelberg, Germany, and specializes in the doctrines and teachings of the church, and in “public theology” — finding practical and helpful ways to link faith with issues in the world around us.

Besides pastoring the EM, since 2010 he has also been the director of the Center for Public Theology Taiwan. He is also a professor of theology at the Presbyterian Church’s historic Tainan Theological College and Seminary, where he works to train future church pastors. Since 2013 he has been a regular guest lecturer at the National Taiwan University School of Law and the European Union Law Research Center, and was a former Research Fellow at the Taiwan Foundation for Democracy. He is also a member of the Taiwan Association for Financial Criminal Law Research.

In 2015, Pastor Lakkis was chosen to join a select group of 35 international researchers to work on a special project based at the University of Chicago to enhance life for all people around the world. His books include a co-edited German volume on ecumenism – Ökumene der Zukunft (Frankfurt, 2008) – and a book on science and religion, A New Hope: Wolfhart Pannenberg and the Natural Sciences on Time (London, 2014). He also leads a long-running interfaith discussion group in Taipei.

Do you have questions about any of the events or activities at the EM? Is there anything you need help with? Then come speak to Yvette, the EM’s secretary. She’s a friendly person who loves to help!

You can contact Yvette at the church office by calling (02) 2541-5390, or click the email button above to send her a message. 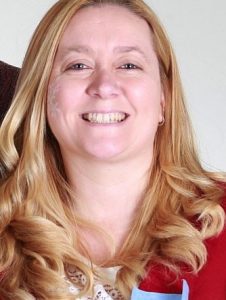 Sarah Lakkis has a degree in theology and is a certified teacher of English as a second language. She is an experienced educator with a passion for helping young children to learn about God in fun, age-appropriate, and joyful ways. She is the leader of the EM Kids’ Club. 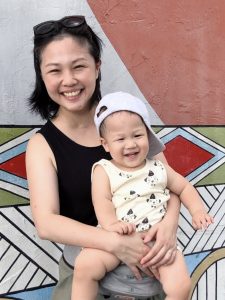 Jennifer is a happy wife and mother of a cheeky one year old. Originally from Singapore, Jennifer has served in the EM for the past 13 years. She leads the Liturgy Team and is also an active member of the Riverlink Family Fellowship. Jennifer also helps guide the EM as a member of its committee. 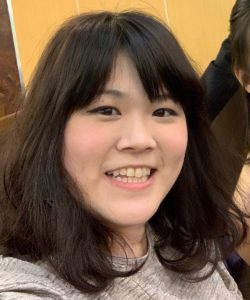 Susie Hong is a healthcare professional, one of the co-leaders of the EM “Young Professionals” small group, and a member of the EM Committee.

Young Professionals is a diverse group of friendly people of varying professional backgrounds and English levels. But we are share a common interest in having fun together, learning more about God’s word, and helping our relationship with God to grow. Our cell group studies the Bible passage regarding life, career, family, and relationship. If you are interested in meeting friends, studying the Bible, practicing your English, or all of the above, please check out Young Professionals on Friday nights at 7:30pm at room 702 at SLPC. 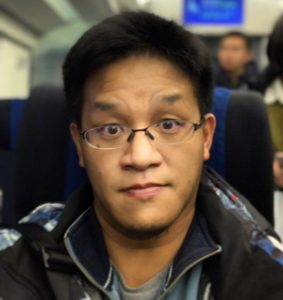 Scott is an automotive engineer and music lover. He also likes to explore beautiful Mother Nature that God made for us.

Amity is a freelance translator/interpreter, avid music listener, and cat lover. She serves with the Praise Team and is leader of the Homeless Ministry. She is also a member of the EM Committee. 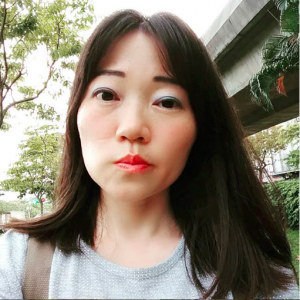 Yu-Ling was baptized in SLPC in 2011, and has been a blessed Christian since then. She currently works as a PR director in a brand consultancy company, loves nature, her cat and cooking.

Yu-Ling is co-leader of the SCC care cell. 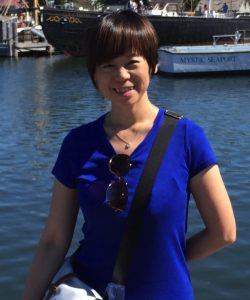 Anne leads our EM Welcome Team. Every Sunday Anne and her team greet worshippers with a smile, provide help when needed, and are the first point of contact for anyone needing help. If you would like help signing up for events, need a pen or Bible during service, are picking up your newcomer gift pack, or just have questions about life in the EM, you can approach Anne and her team at the Welcome Table. 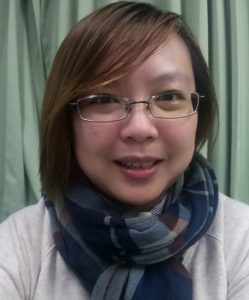 Violet loves being close friends with God, praying for others, and serving people. She always finds it fun to work together with God to serve others. Violet cares for our EM chapel, preparing the chapel for service each Sunday. She also runs EM Hospitality, preparing tea, coffee, and snacks for fellowship time after the service each week. 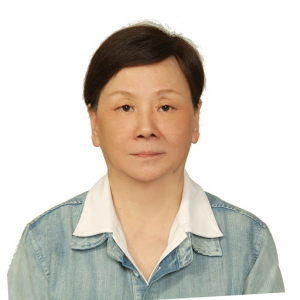 Cecilia has served in the EM in various roles for 13 years. As a committed English teacher, she has served in short-term missions to Myanmar where she has taught English to children in need. She currently leads and teaches in the EM English Studio, and is part of our Welcome Team. 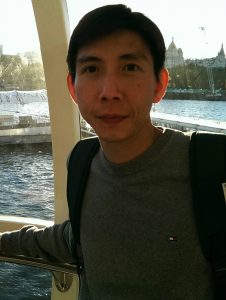 Peter is a Singaporean living and working in Taiwan. He leads our AV Team.